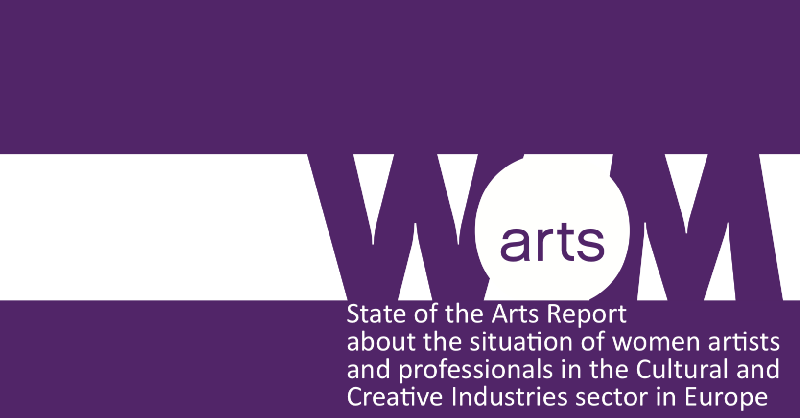 Efforts on the promotion of the equal share of opportunities for women in the European cultural arena are still not enough. That’s one of the conclusions you can derive from a new report that has been recently published by the Wom@rts Project. Aimed to reduce the significant lack of data on the participation of women as agents and also as consumers in the European cultural life, the report gathers a wide range of legal documents, directives, programmes and scientific studies on the promotion of equality in the CCI’s between 2000 and 2017, and analyses them in order to identify urgent scenarios to take action. It also drafts a list of measures, which could be implemented by European authorities, and several target groups (from civil society to decision-makers) for changing the current situation.

Coordinated by Auditorio de Galicia, the lead partner of the Wom@rts project, with the support of the Creative Europe Programme, the report offers a cross-sectorial diagnosis, which covers all the subsectors of the Cultural and Creative Industries, and address both traditional and digital scenarios. Thus, the so-called State of the Arts Report about the situation of women artists and professionals in the Cultural and Creative Industries sector in Europe, elaborated throughout 2018, seeks to present a full picture of the presence of women in the European Cultural arena, offers a view of some existing networks an associations which try to give a mayor voice to women in Arts and Culture, a non-exhaustive but inspiring list of Good Practices from different scopes and geographical origins, and some arguments to promote change with a series of recommendations. 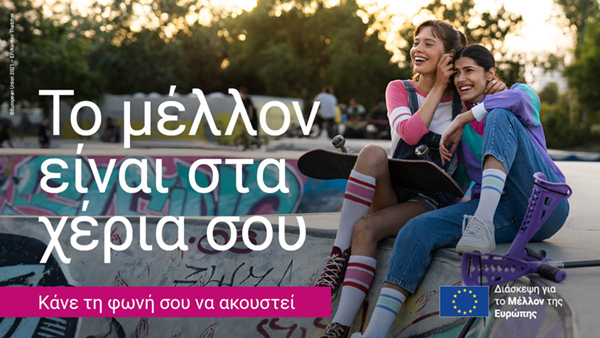