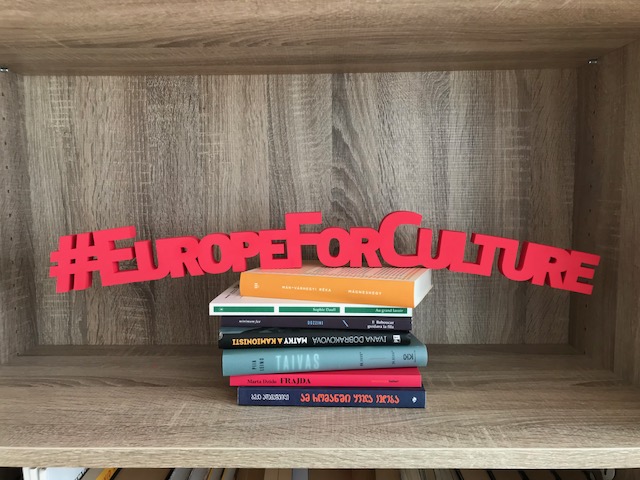 Nikos Chrysos is expected to be awarded the European Union Literature Prize (EUPL) for his book “New Day” (Kastaniotis, 2018) on Wednesday, October 2, 2019, in Brussels.

What is the European Literature Award

This award is open to 41 European countries participating in the EU’s Creative Europe program. Each year, one-third of the participating countries award a national author selected by national judges. That way, all countries and all languages ​​are represented at the EU Literary Awards within a three-year cycle.

In 2018 the European Literature Awards celebrated their 10th anniversary with a written competition among the 108 previous winners.