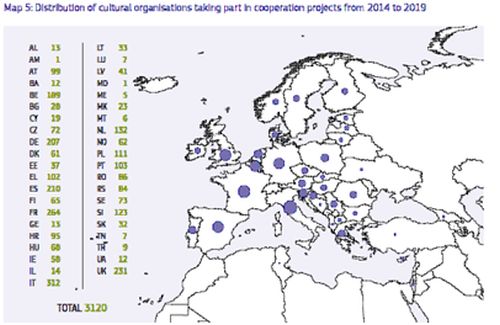 Greece is among the successful countries of the Creative Europe Programme, as shown by the Monitoring Report 2019.

According to the data, Greece is among the 11 countries (out of a total of 41 participating countries) where more than 100 Cultural and Creative organizations have participated in Coop projects from 2014 to 2019. It should be noted that for this period a total of more than 530 projects have been funded, connecting 3,120 cultural institutions from all over Europe.

Indicative of the quality of the projects in which the Greek organisations are participating, is that in the Monitoring Report 2019 a series of projects with Greek participants are considered to be among the “best practices” of the Programme.

Below, you can see the coop projects with the participation of Greek cultural institutions, as mentioned in the Report.

We start with the HEMI project, in which the coordinator is TECHNOPOLIS. 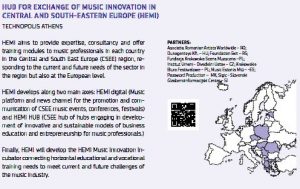 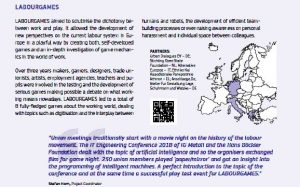 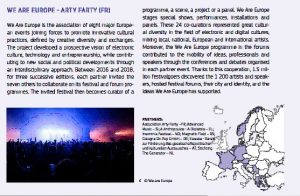 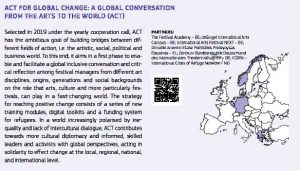 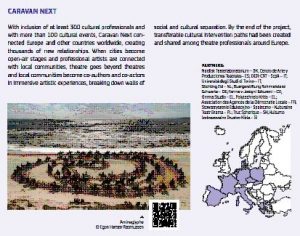